Below are my photos from the gathering at Adrian’s and WOzFest S7,D2, including a tweeted photo and a link to an attendee’s gallery.

Update: Jeremy’s photos from Adrians gathering have been posted. 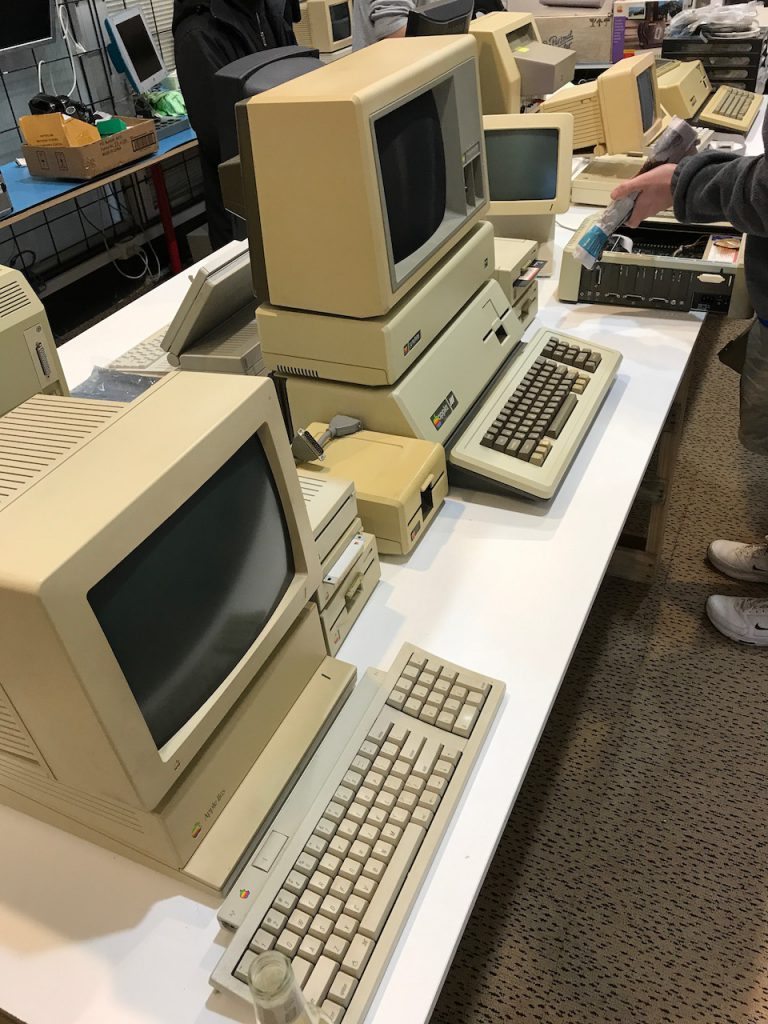 Adrian had both familiar and rare items on display the week before WOzFest S7,D2. 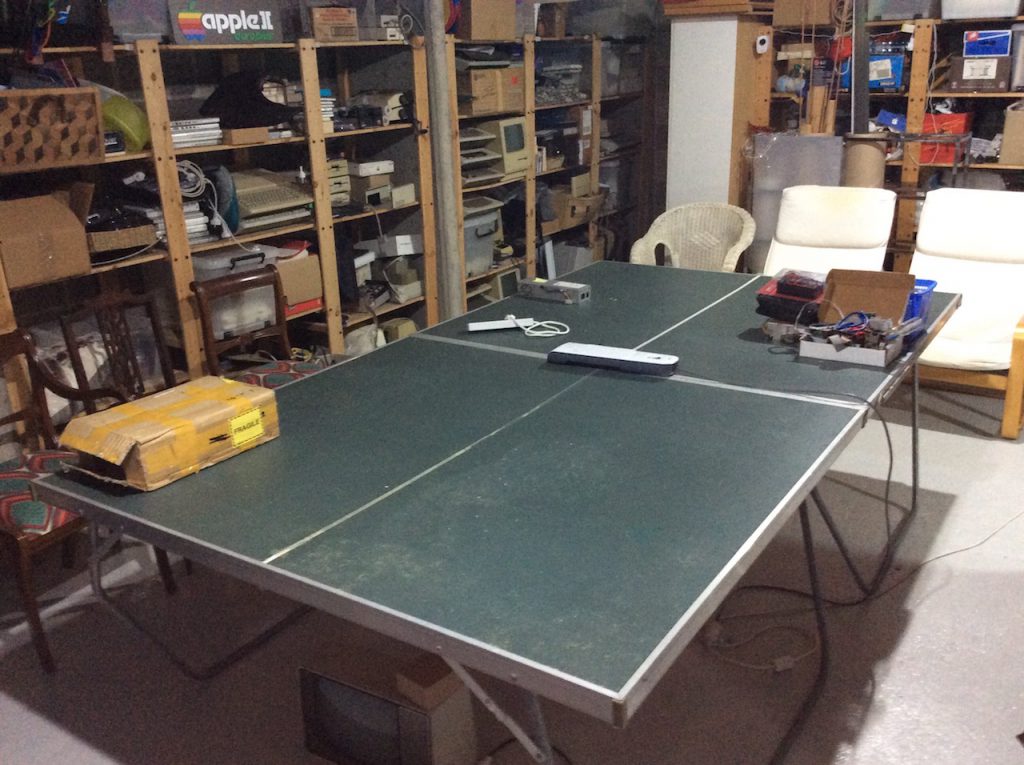 All ready on the day. 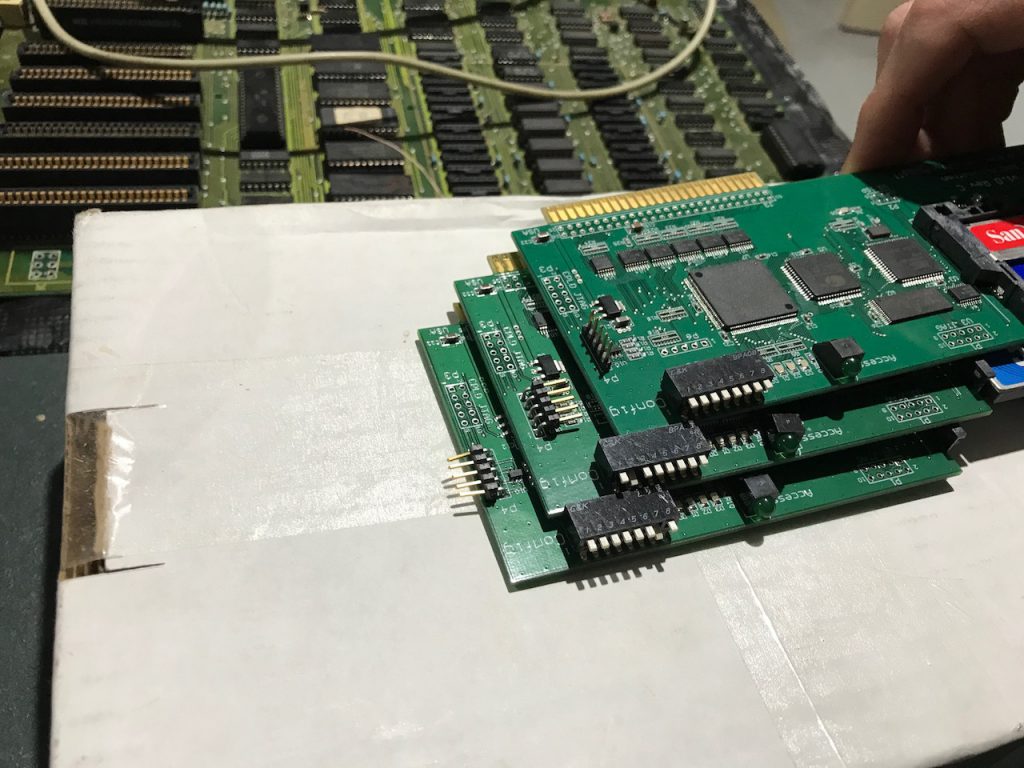 Comparing circuit board component variations (as you do). 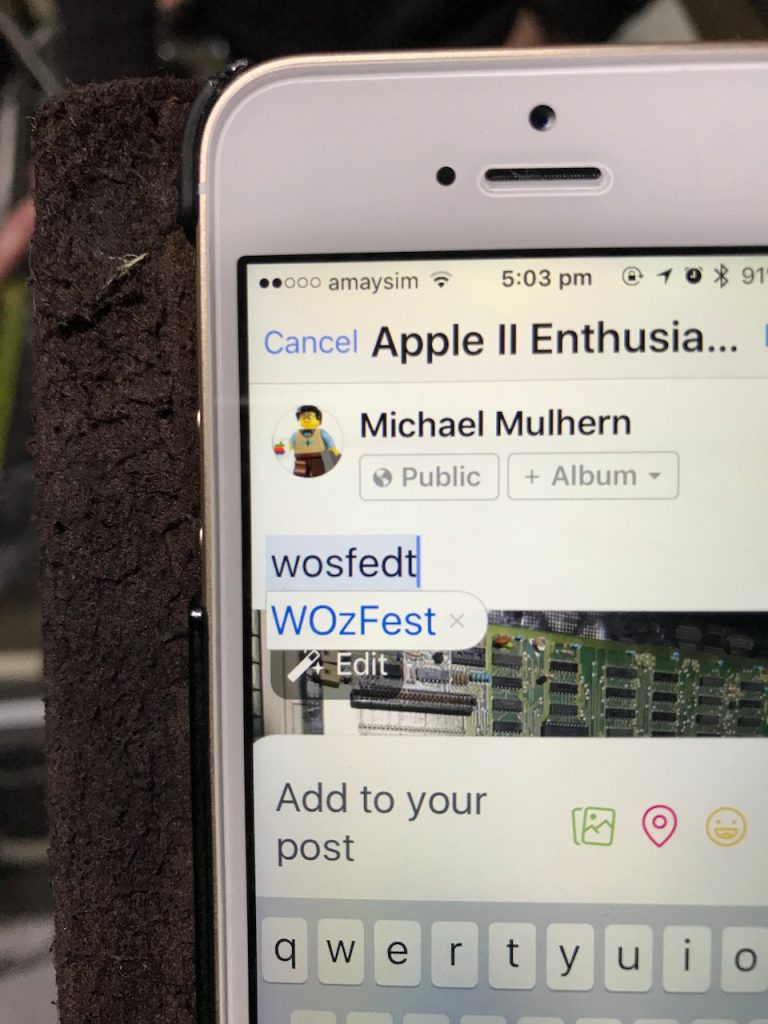 Proof that autocorrect is trainable. 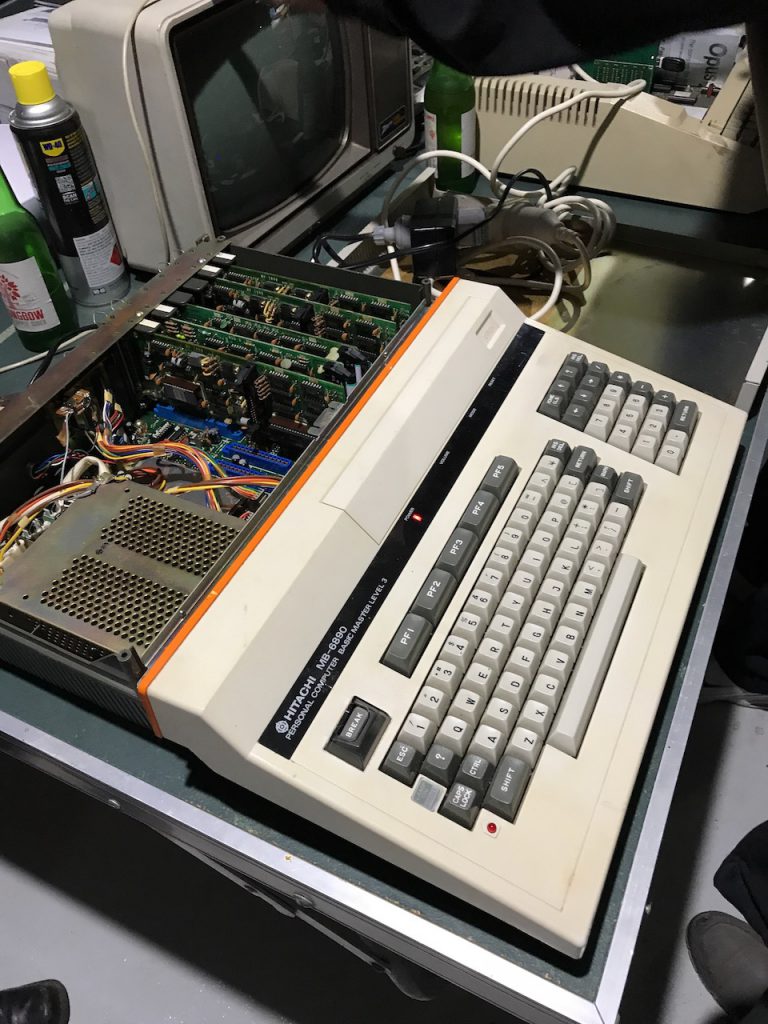 Not an Apple, but still a fruit – an Hitachi Peach. 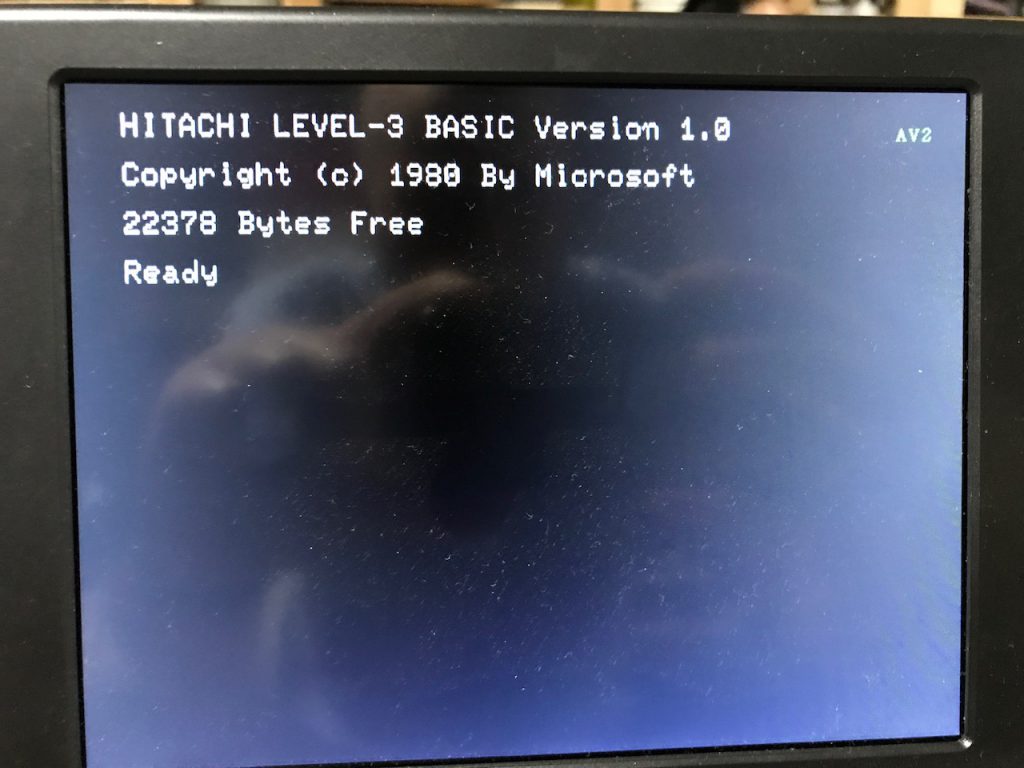 So many bytes free at 40 columns… 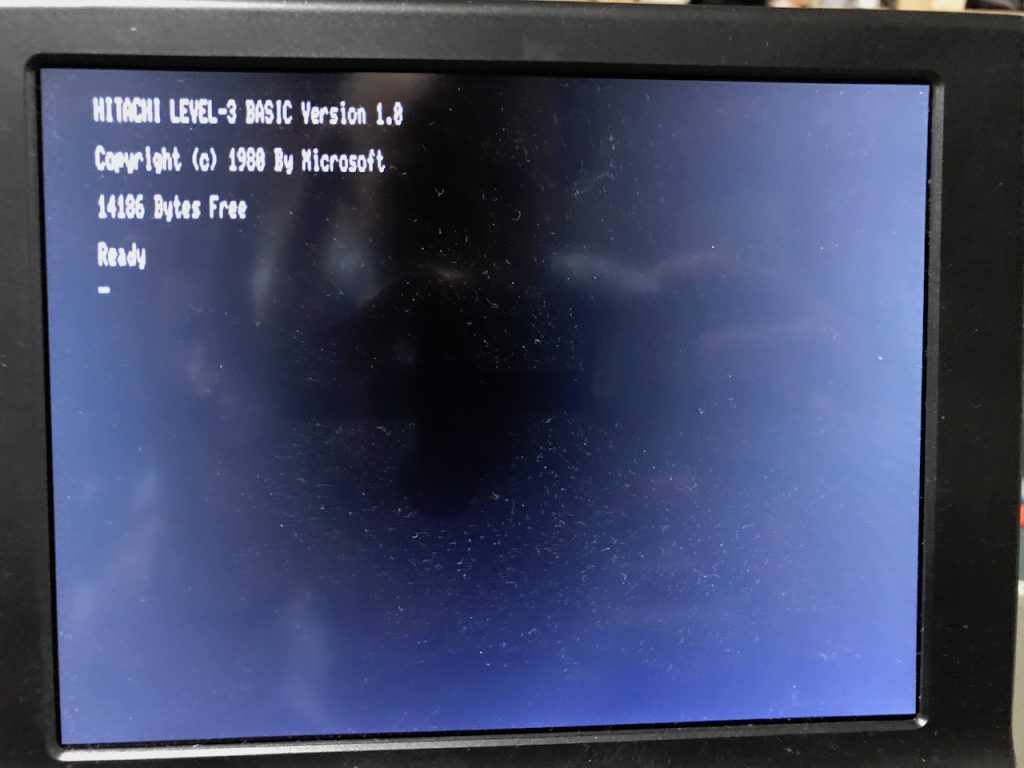 …80 columns, not so much! I guess the extra characters have to be stored somewhere. 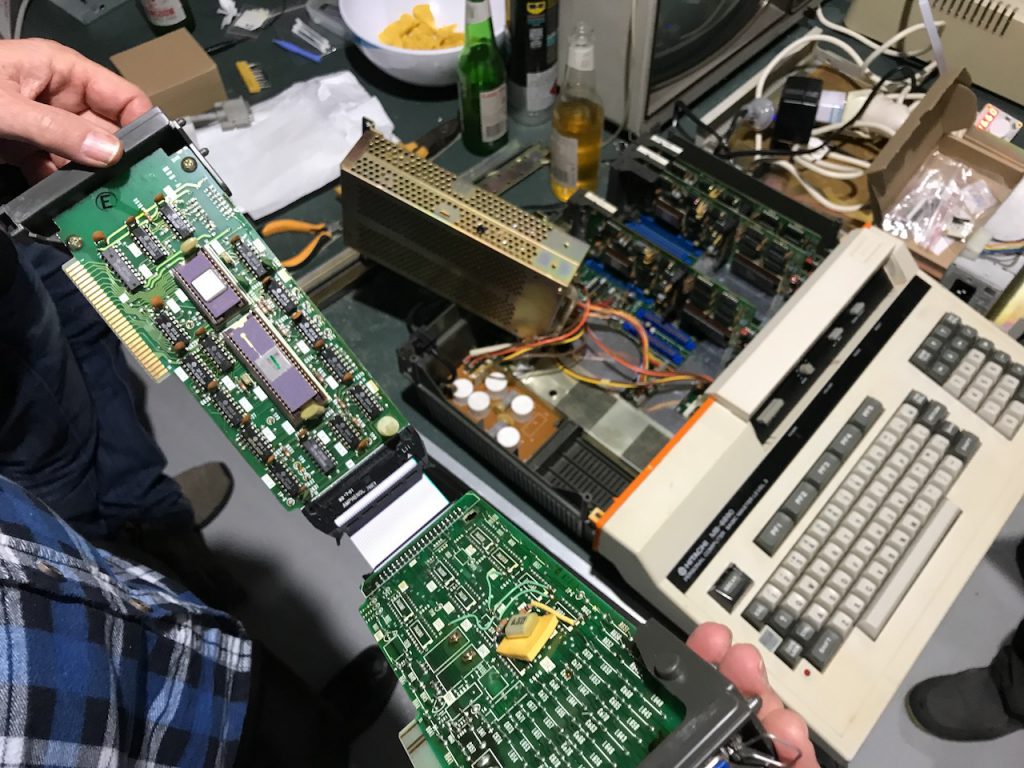 A double interface card from the Peach. 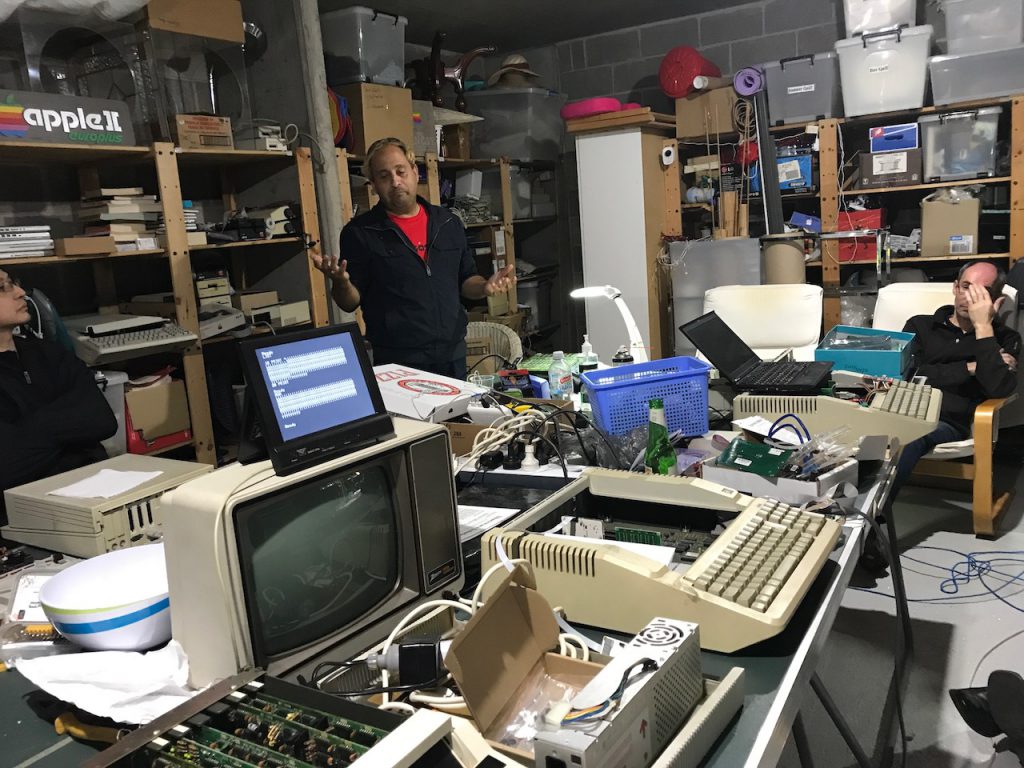 Tony has many stories to tell… 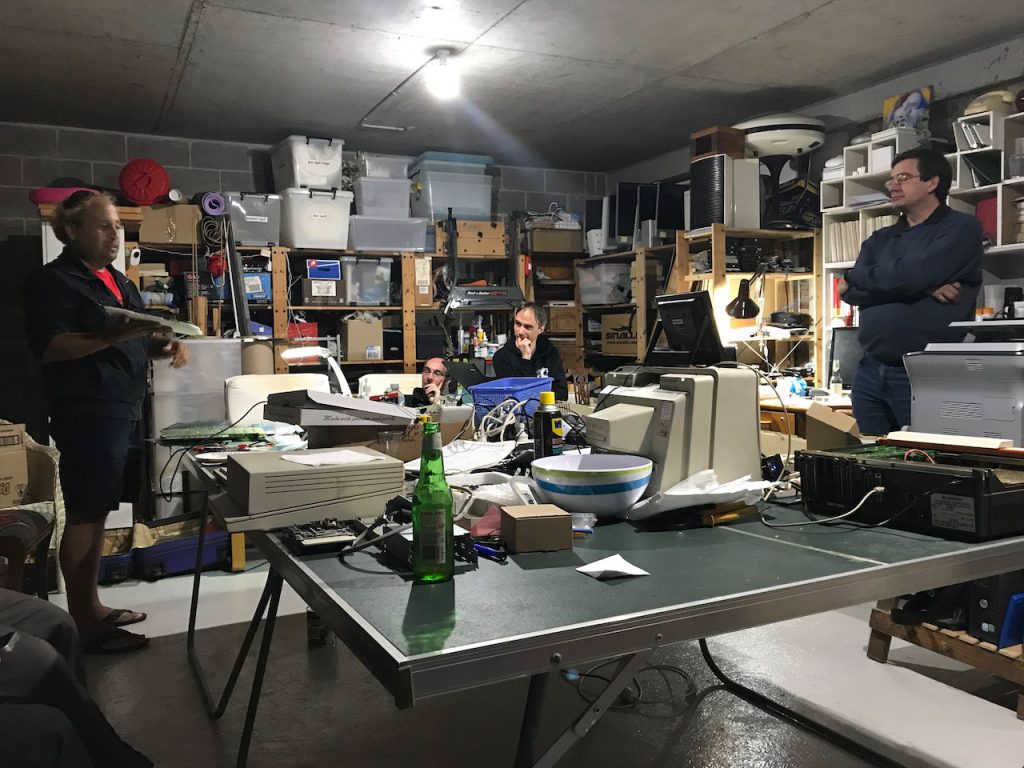 …and circuit boards to show… 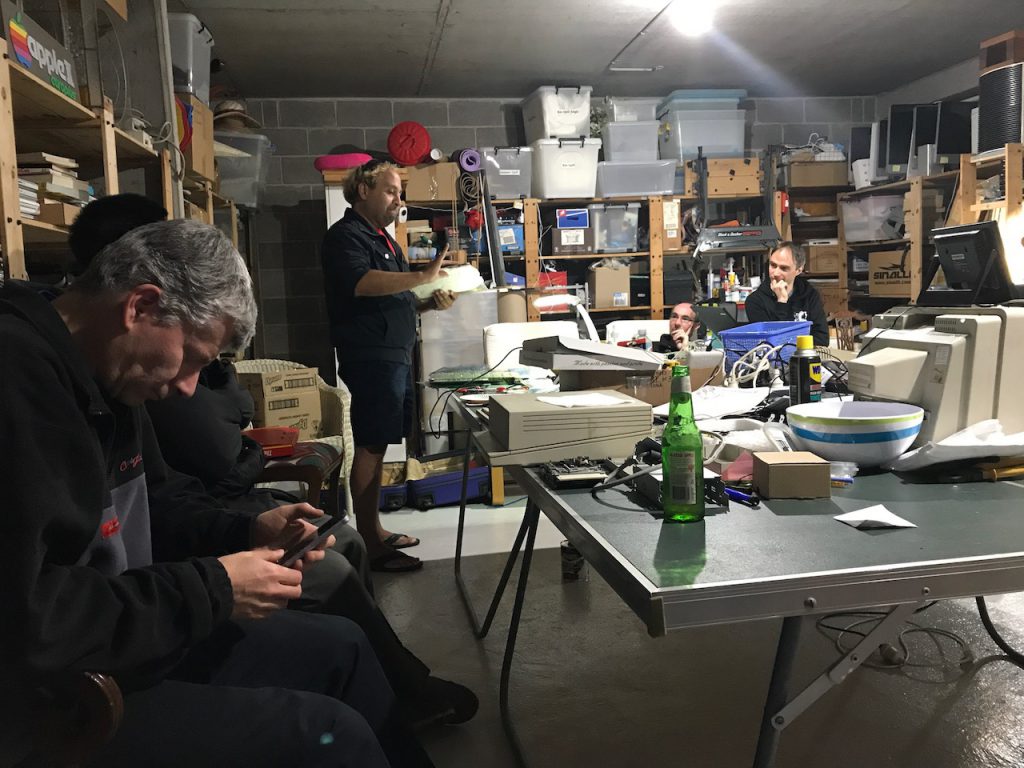 …so many circuit boards… 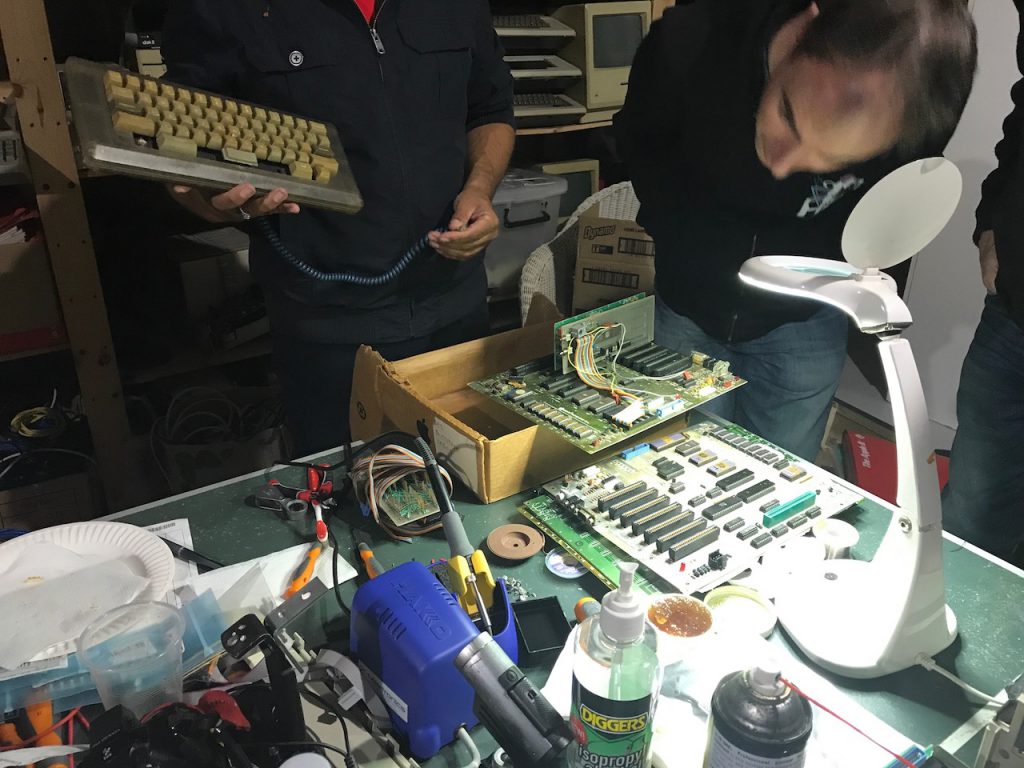 …and rareties, like this prototype ADB keyboard with development Apple ][ interface card.

Before he arrived, Rob tweeted this image of his preparations:

Rob has subsequently posted his images from the day.