These are my pictures from and related to WOzFest $04 – please link to any galleries of your own photos in the comments.

A new logo for WOzFests. 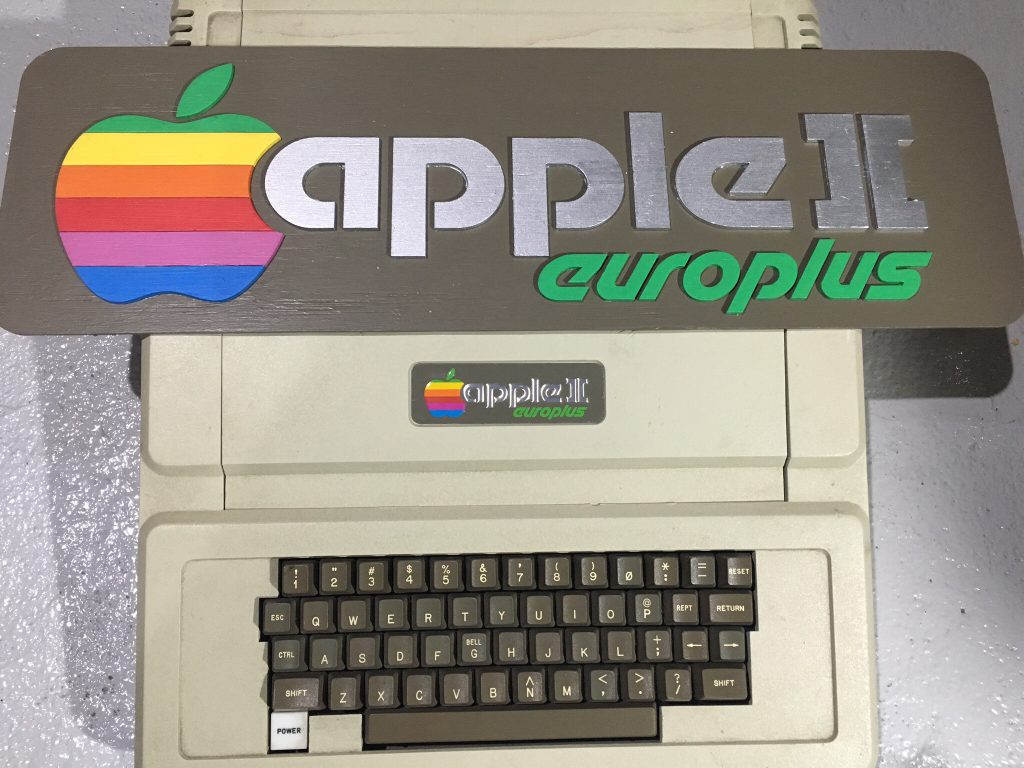 That’s going to be one BIG europlus! 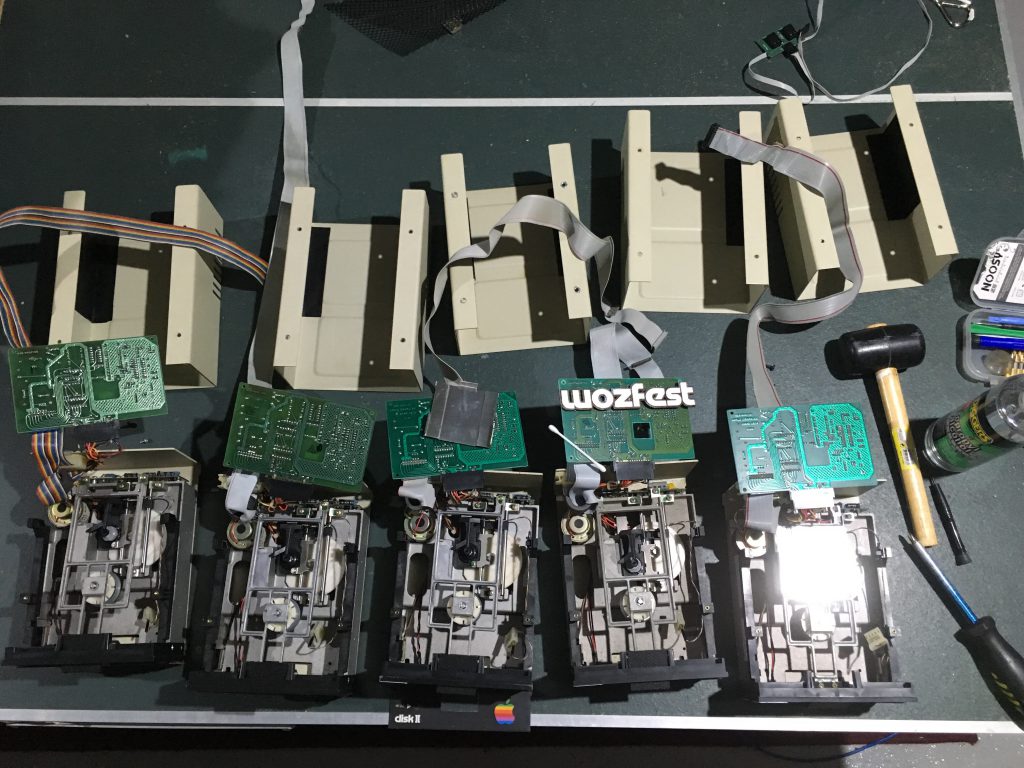 Guiding Disk ][’s back into operation. 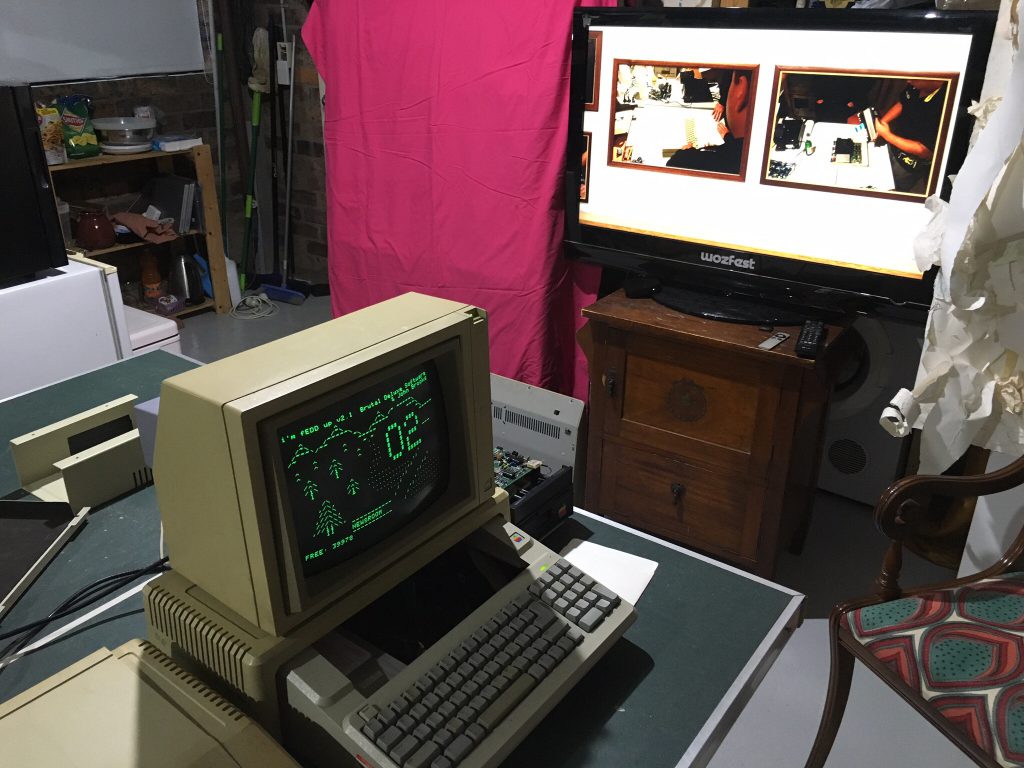 i’m fEDD up doing its thing in preparation for WOzFest $04. 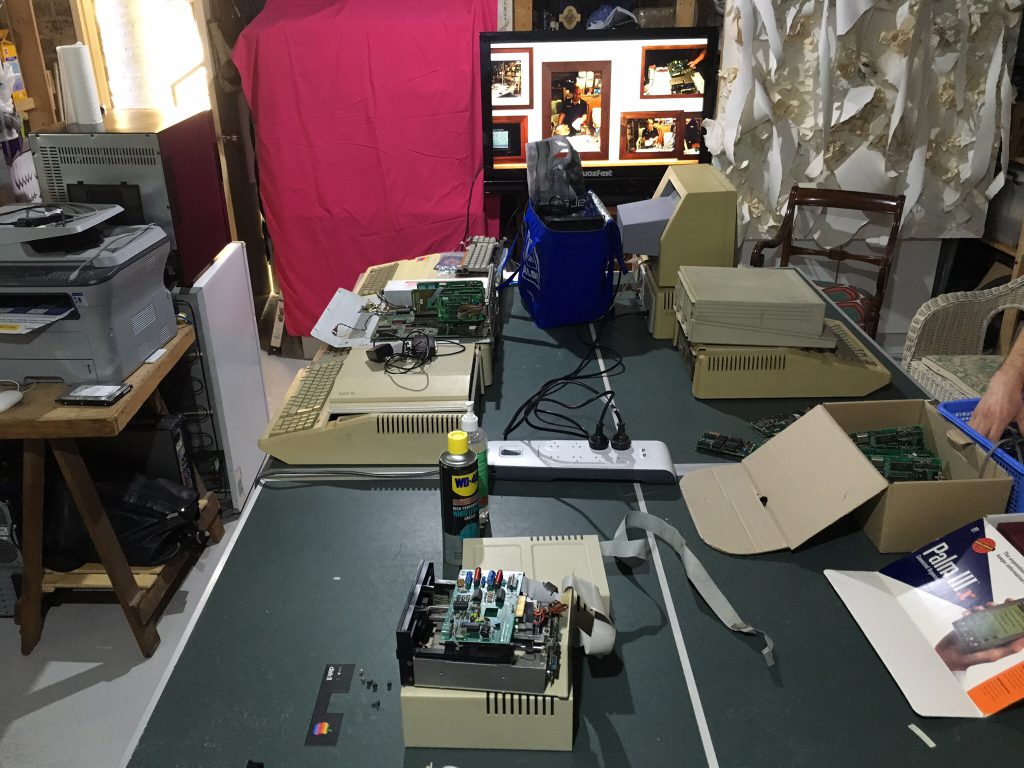 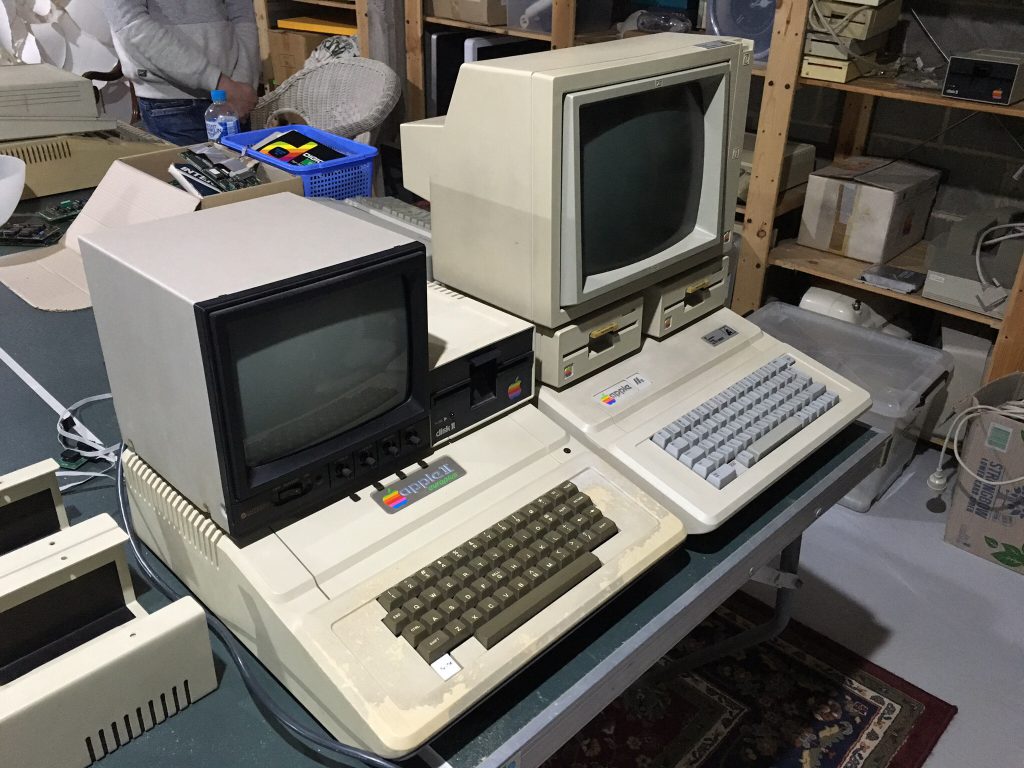 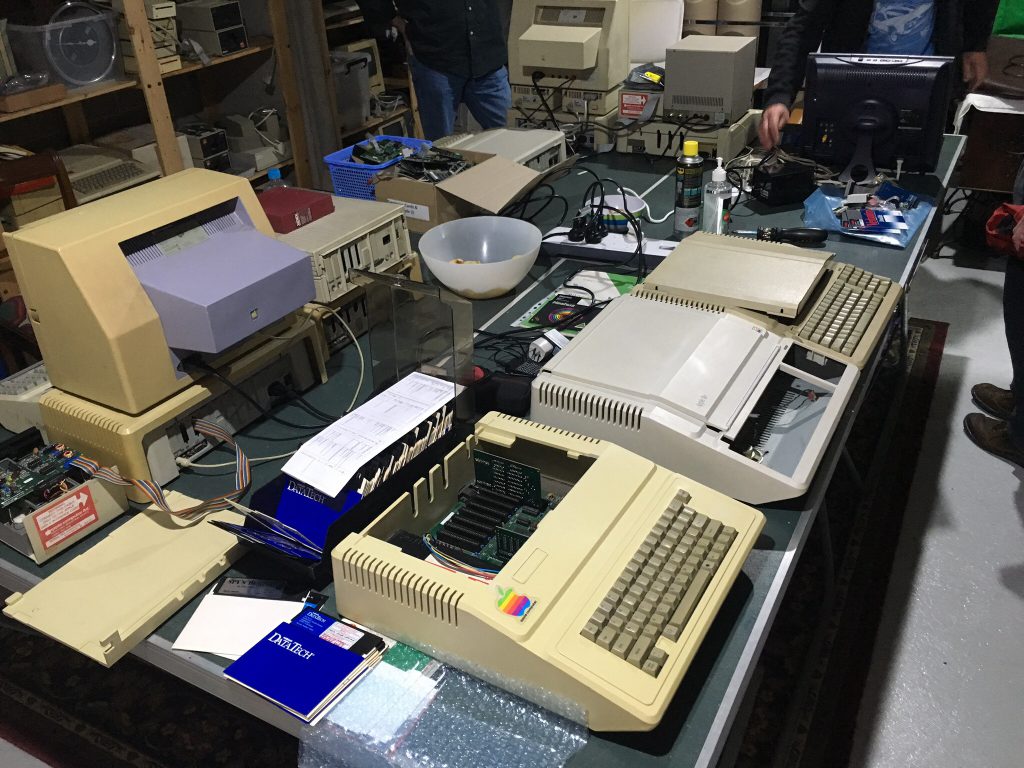 A //e clone and a couple of //e’s needing love and attention. 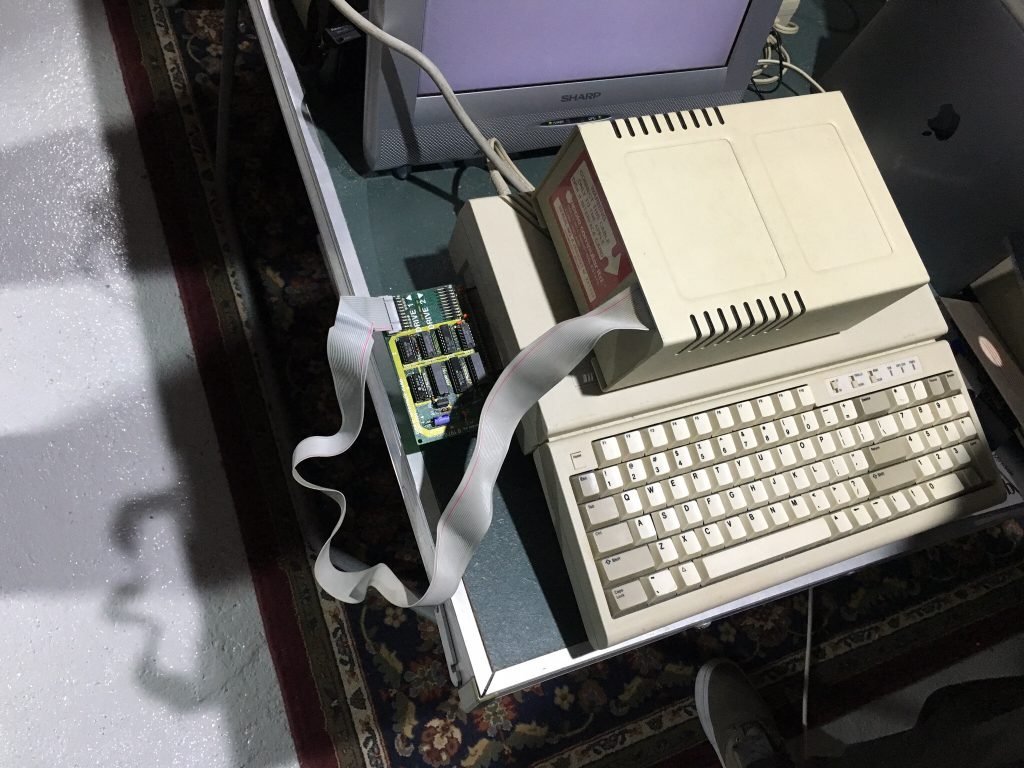 A Laser 128 with an external port…it just looks wrong! 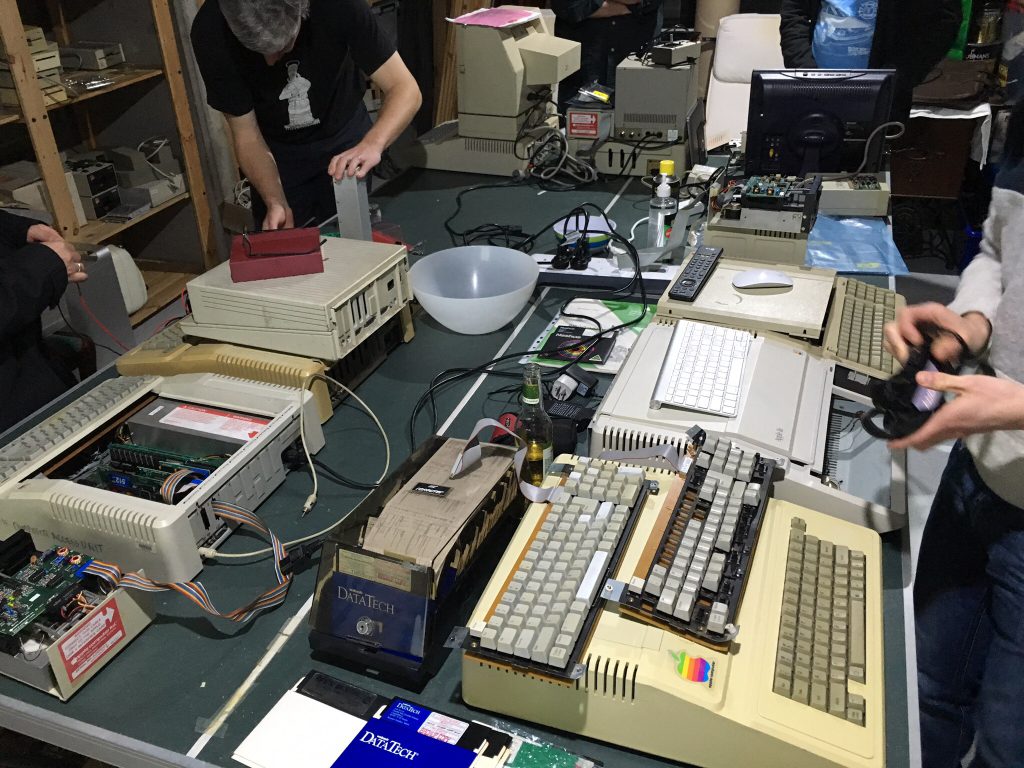 Things are kicking along now! 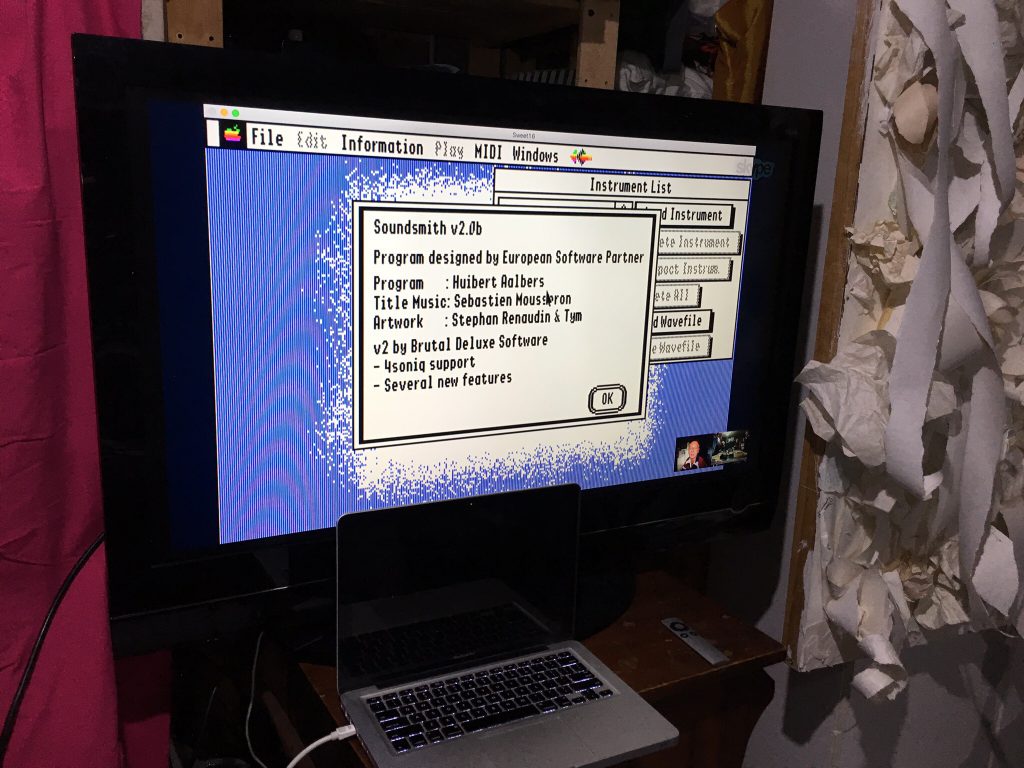 Giving credit where it’s due. 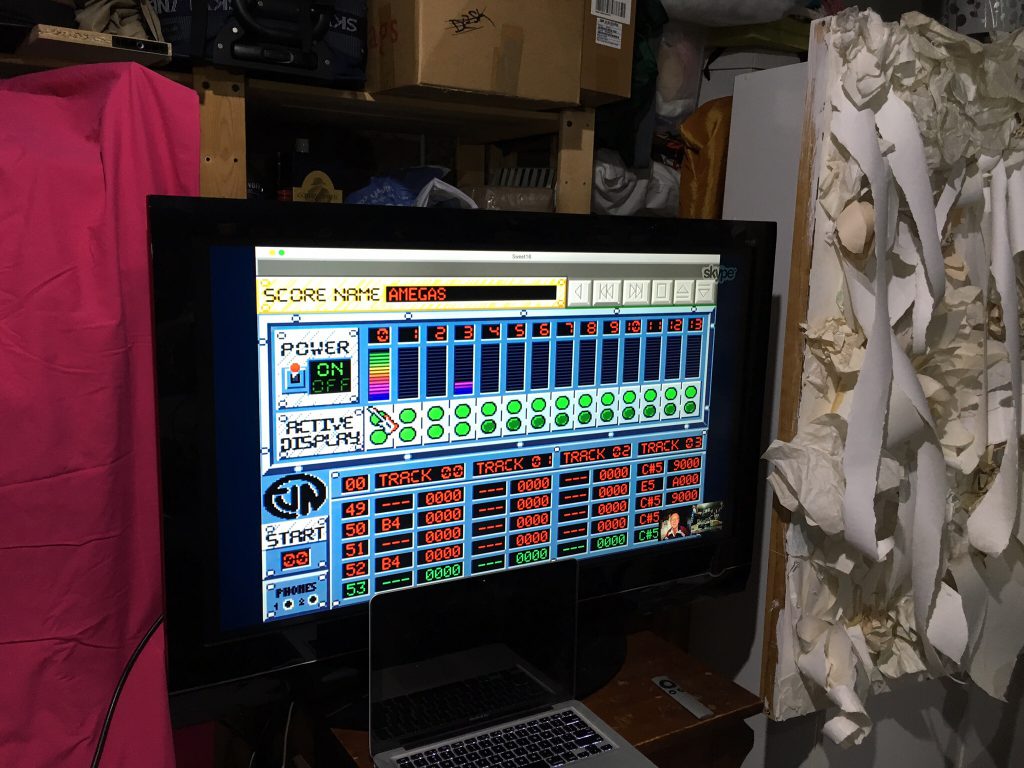 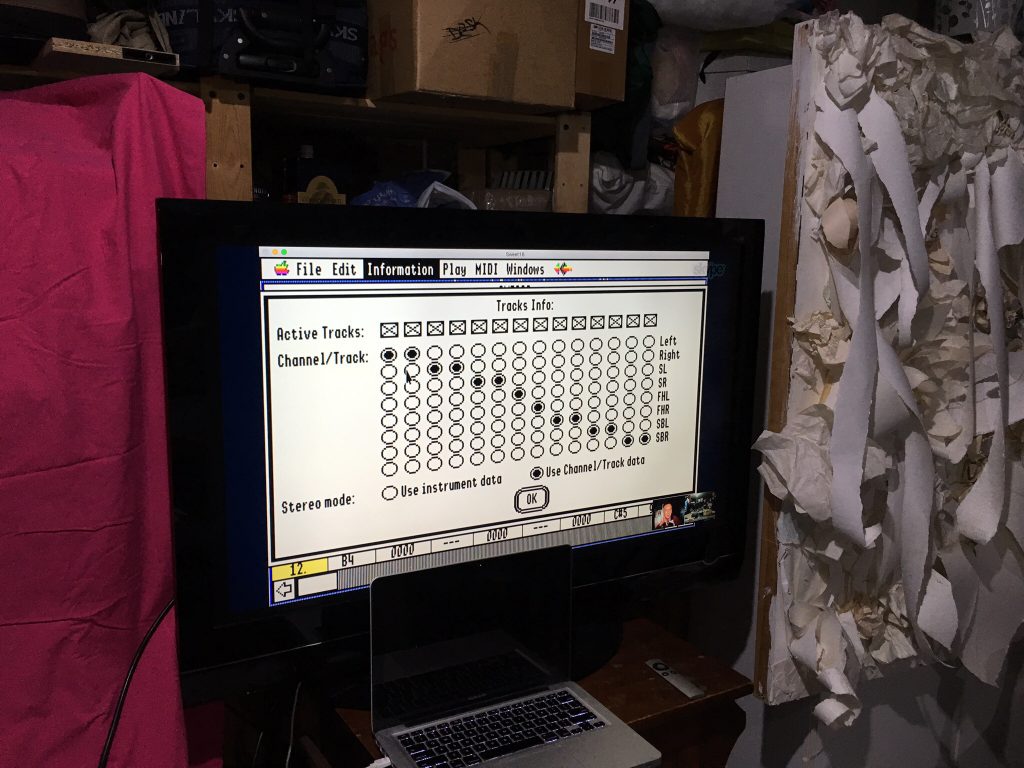 Up to eight channels selectable thanks to the 4soniq! 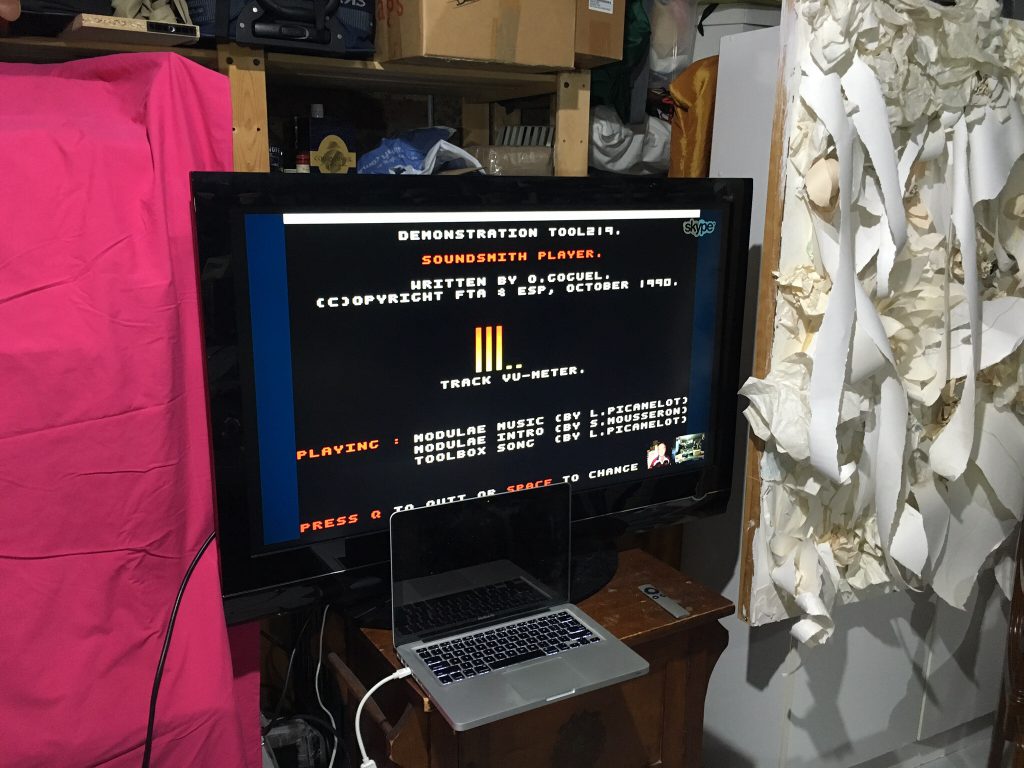 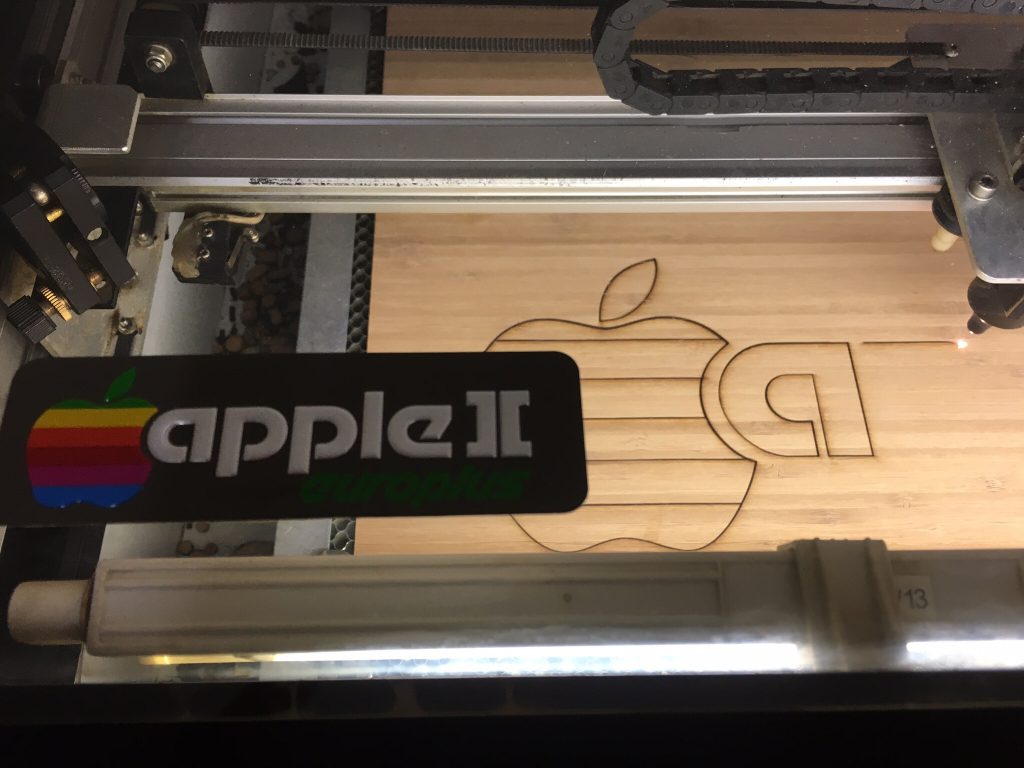 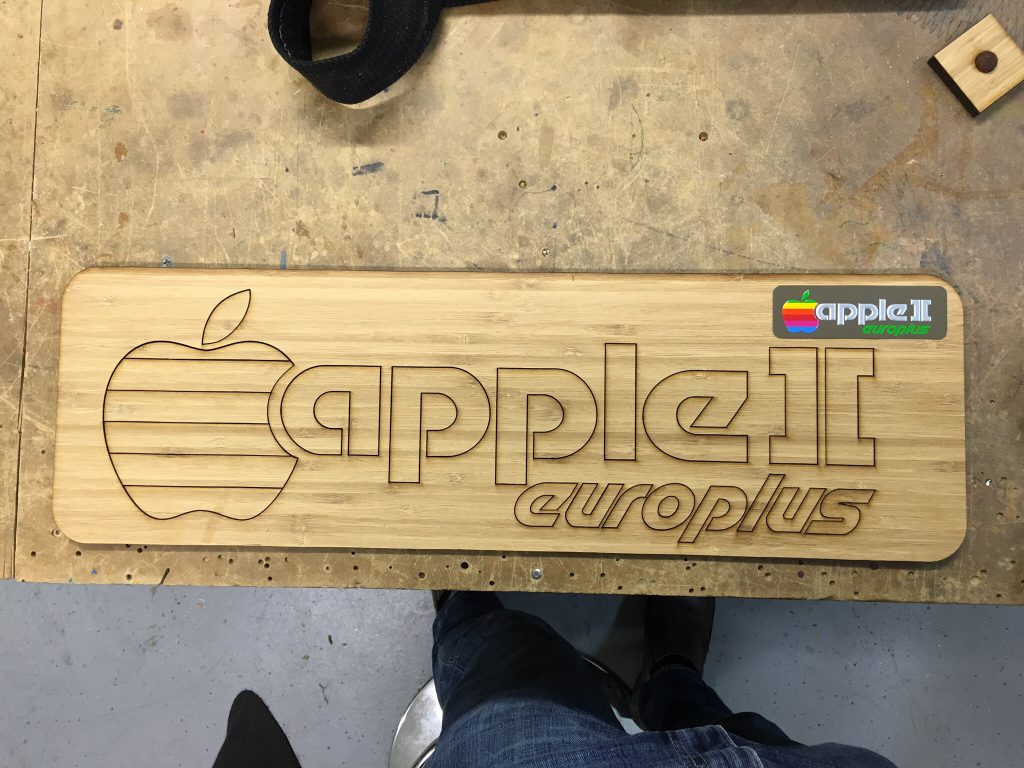 For a sense of scale. 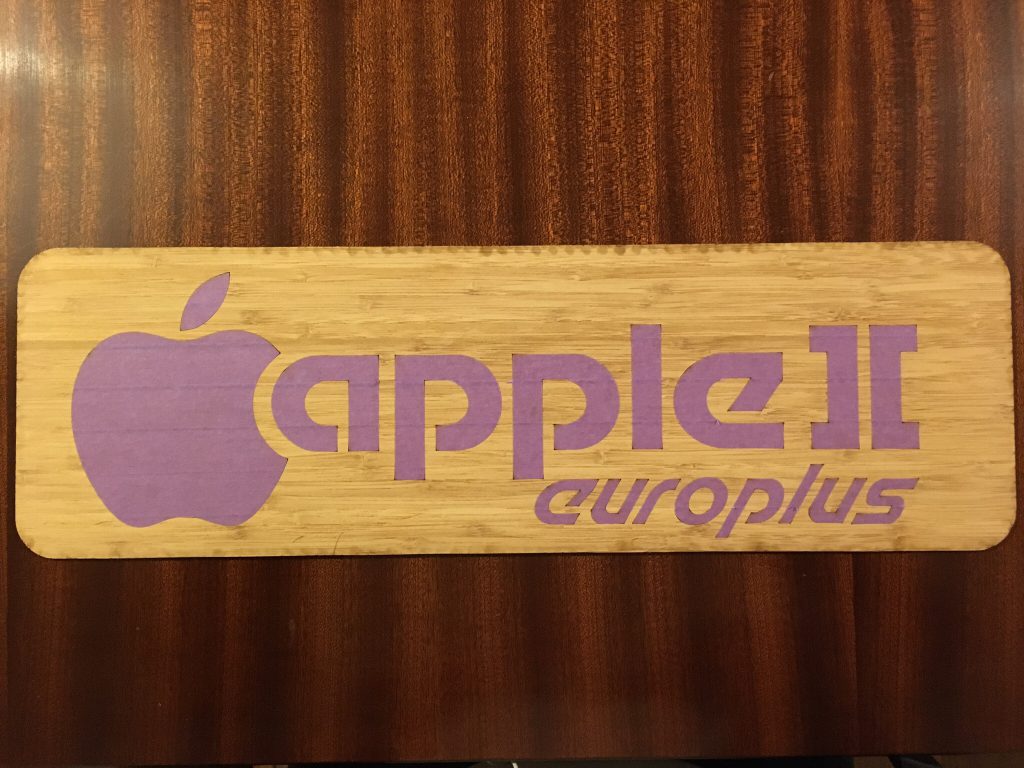 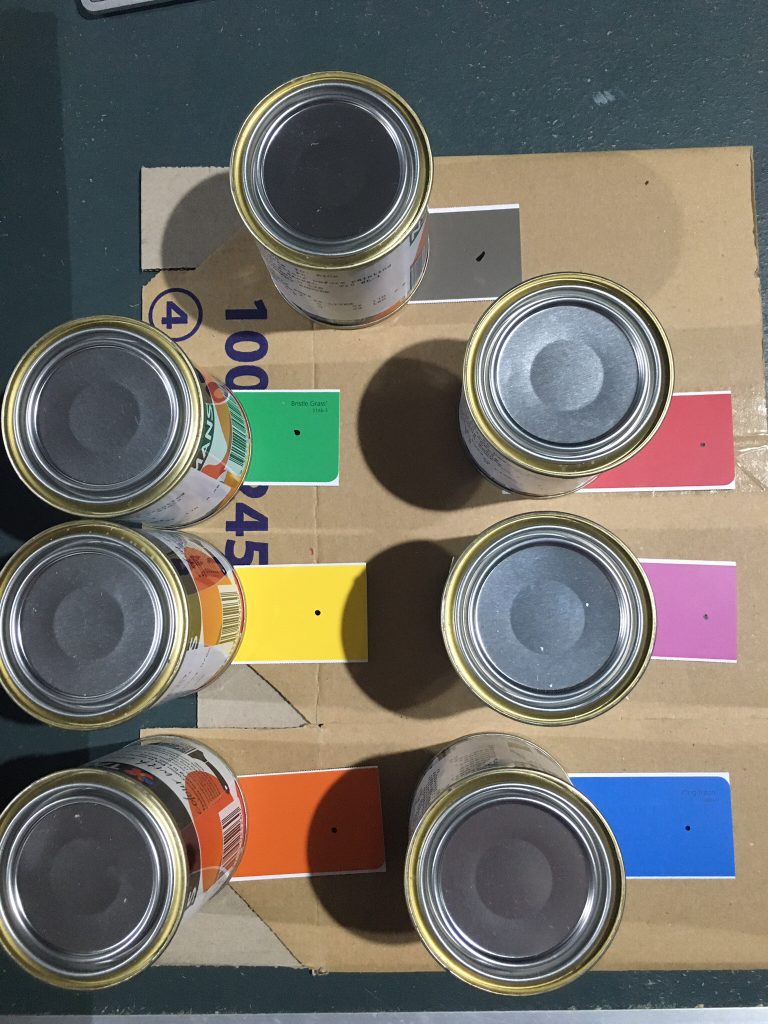 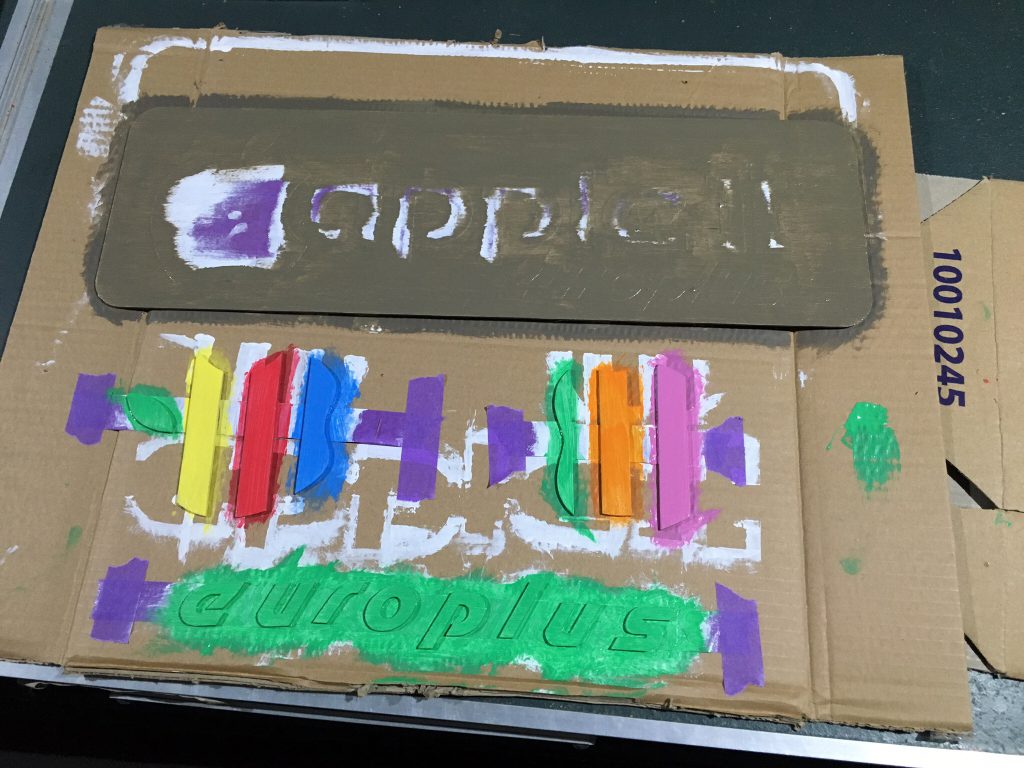 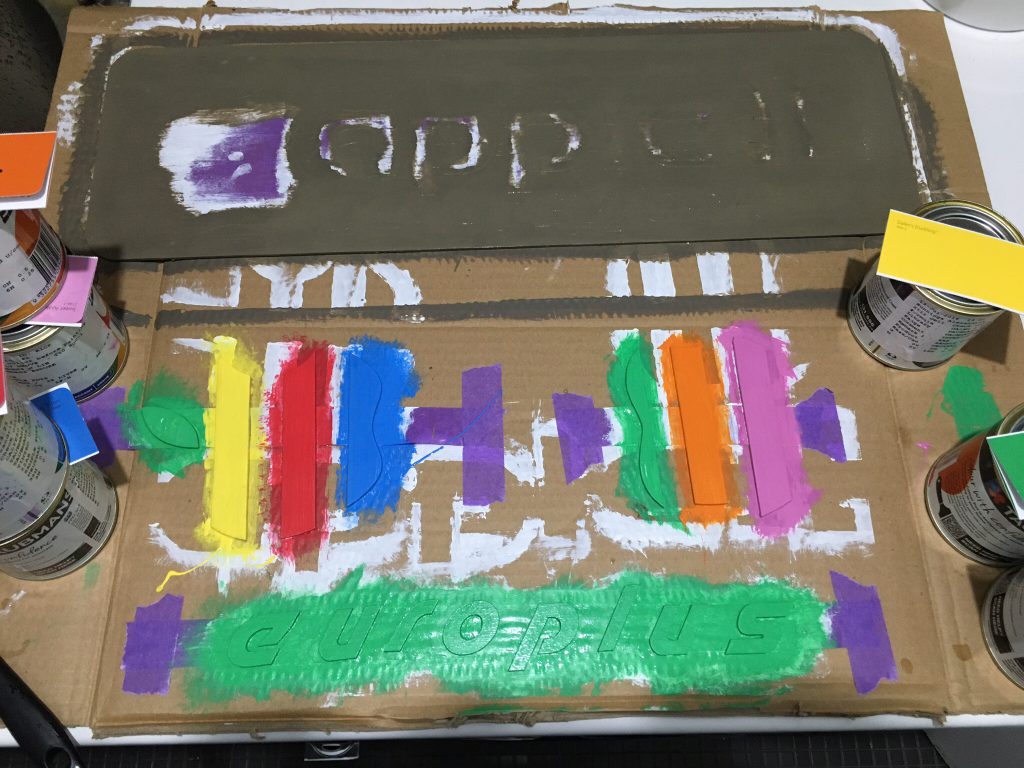